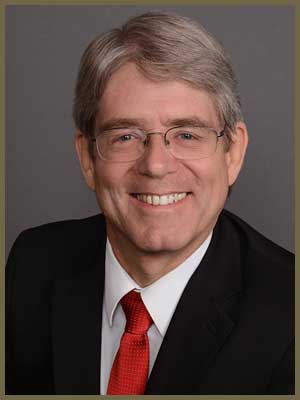 I am a veteran practitioner with over 40 years of experience. I am a lifetime Hudson Valley resident and my ancestors have lived in Dutchess County since the 1600’s.

Professional Associations and Memberships, present and past

Disclaimer: The information contained in this web site is intended to convey general information about the Law Offices of Paul R. Haynes. It should not be construed as legal advice or opinion. No actions should be taken without consulting your own attorney, accountant, financial advisor, or other professionals. It is not an offer to represent you, nor is it intended to create an attorney client relationship. Further, any email sent via the Internet to the Law Offices of Paul R. Haynes using the email address listed in this web site would not be confidential, and would not create an attorney client relationship.